Susanne Hecker studied educational psychology and industrial sociology at Ruprecht Karl University of Heidelberg. While attending university, she worked as a research assistant and student adviser at the university. After earning her master’s degree, she left the scientific field and since then has dedicated herself to pursuing a career in personnel consulting.  Since 2004, she has filled increasingly complex roles in finance, human resources, marketing, and communications. From 2007, Susanne Hecker held management positions at international personnel consultancies. From 2009 until 2016, she established the CFO practice for an Anglo-Saxon personnel consultancy and later on also became the leader of the marketing division, where she met Oliver Tonnar and Tatjana Goricki. All three managers together moved to an executive search boutique where Susanne Hecker was in charge of recruitment in the field of professional services/strategy consulting.  In 2019, she founded the personnel consultancy MainKader Consulting together with Oliver Tonnar.

Fully identifying with her consulting job, Susanne Hecker advocates for her candidates’ development and does not stint in her efforts to search for the perfect match. 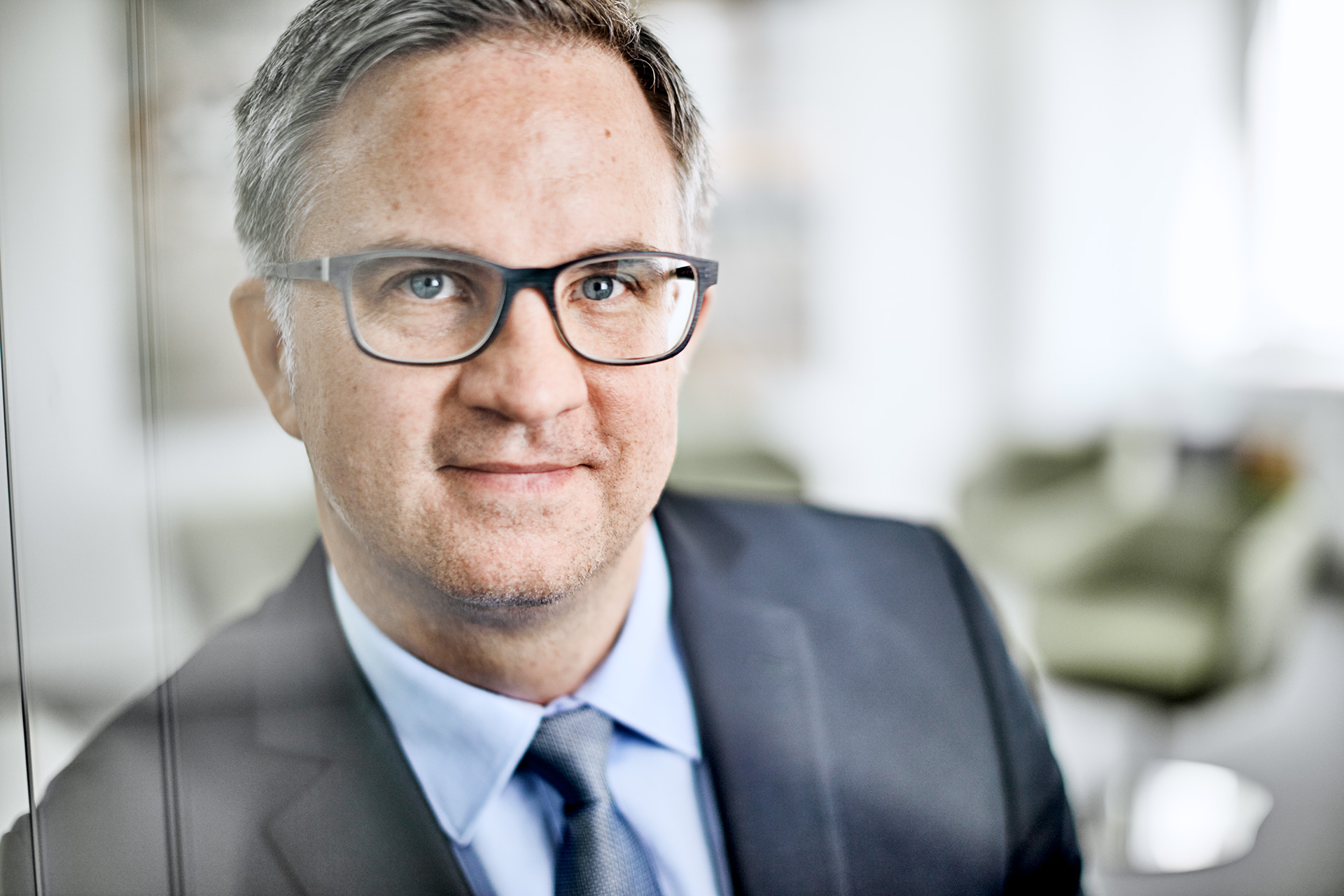 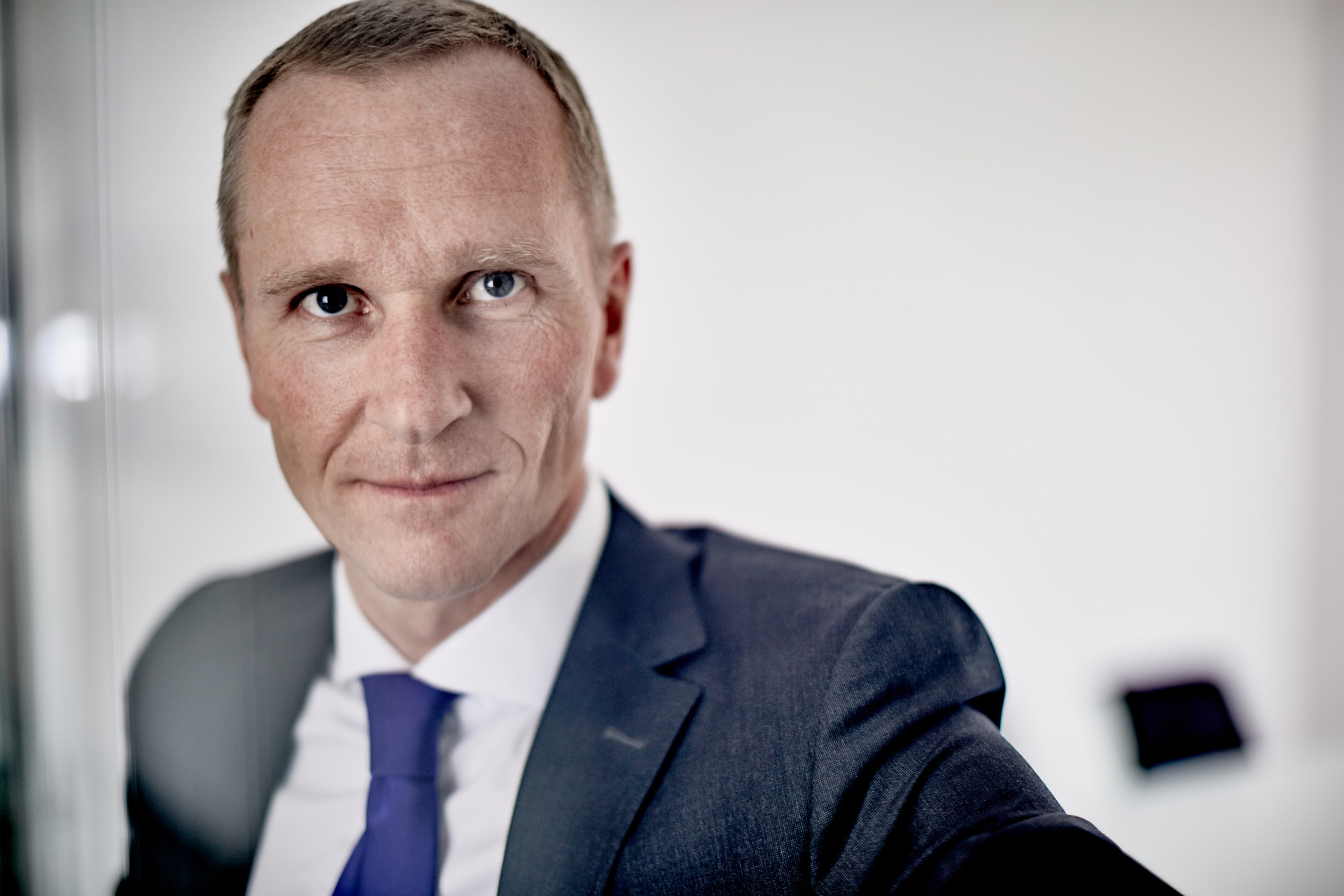 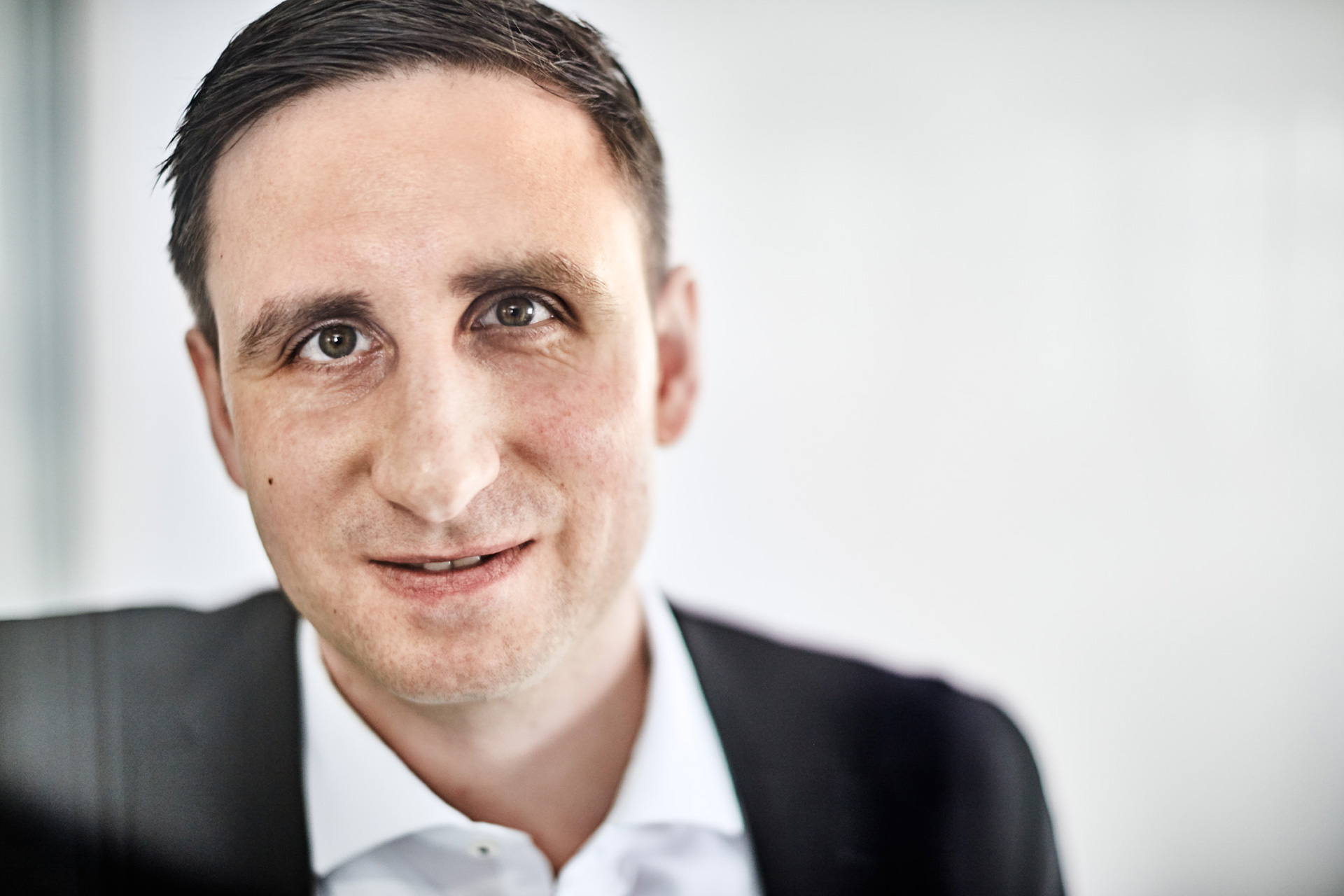 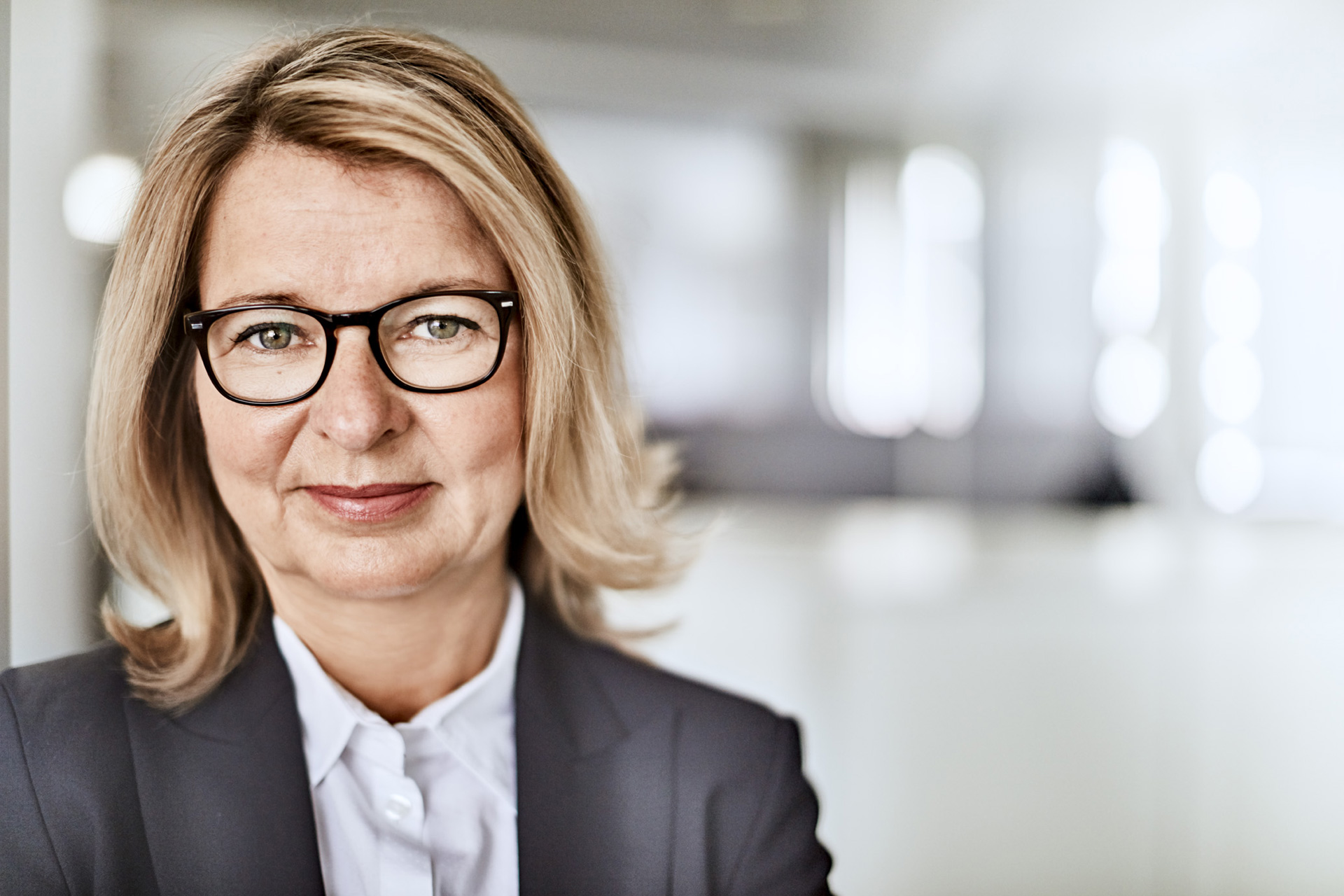 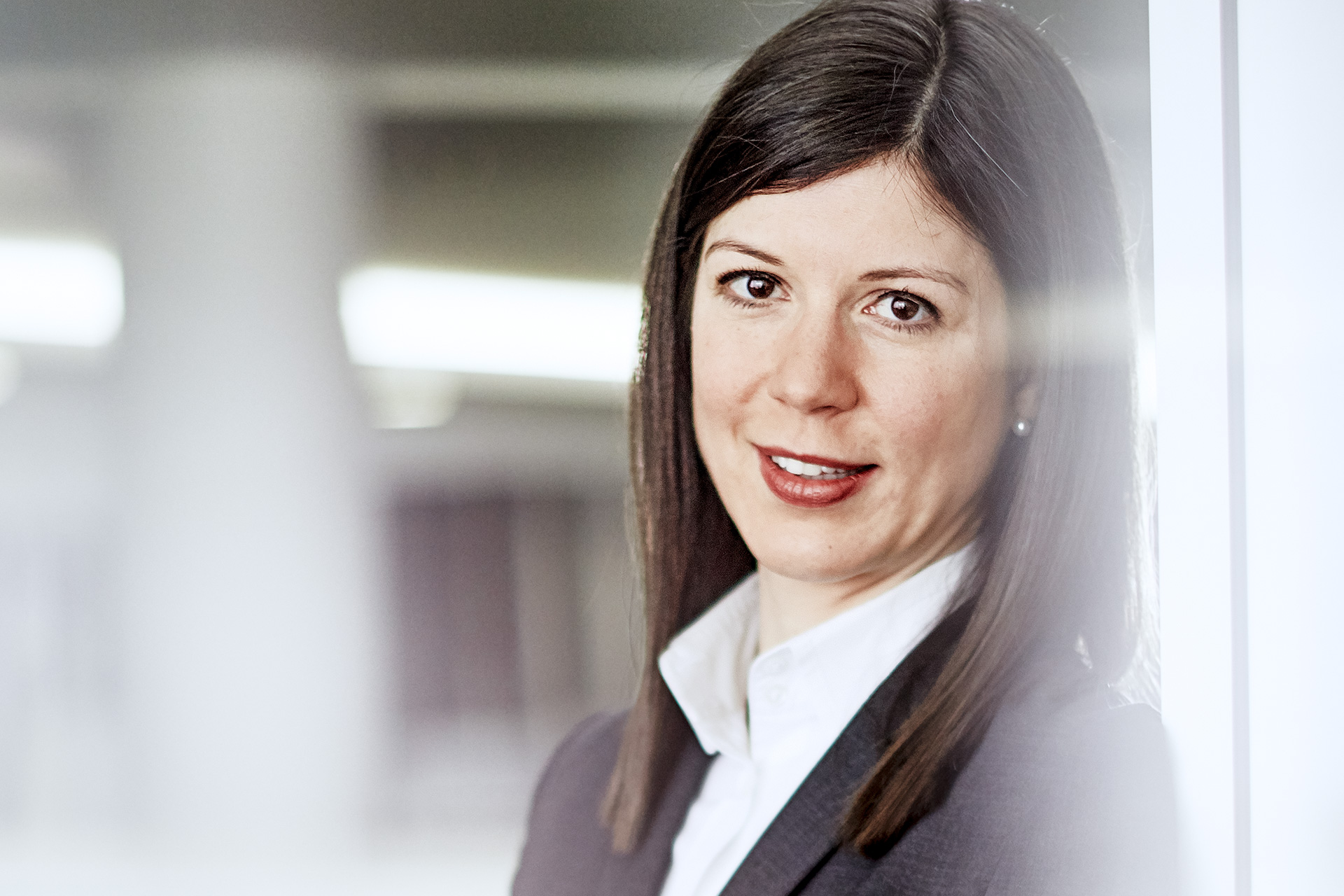 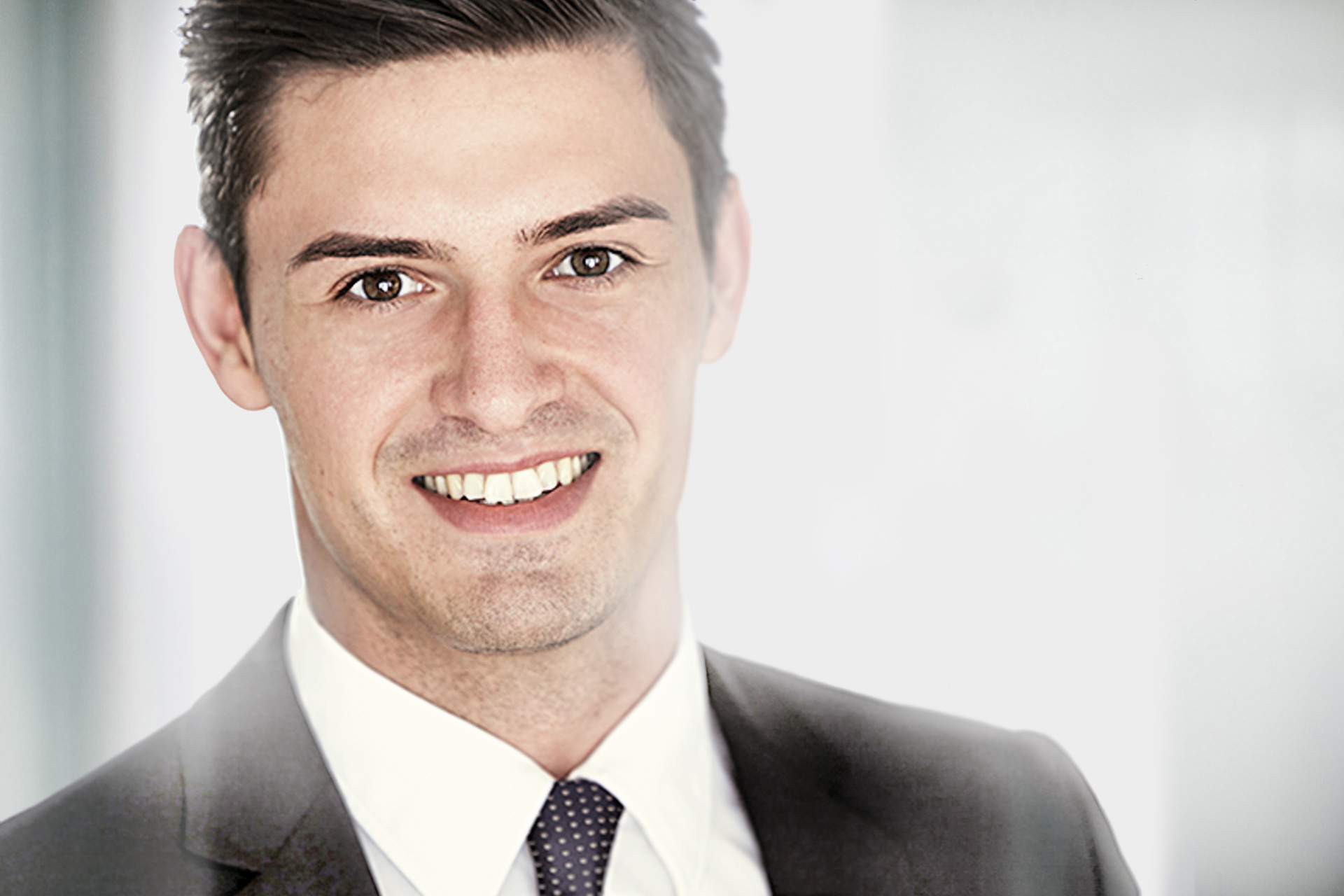 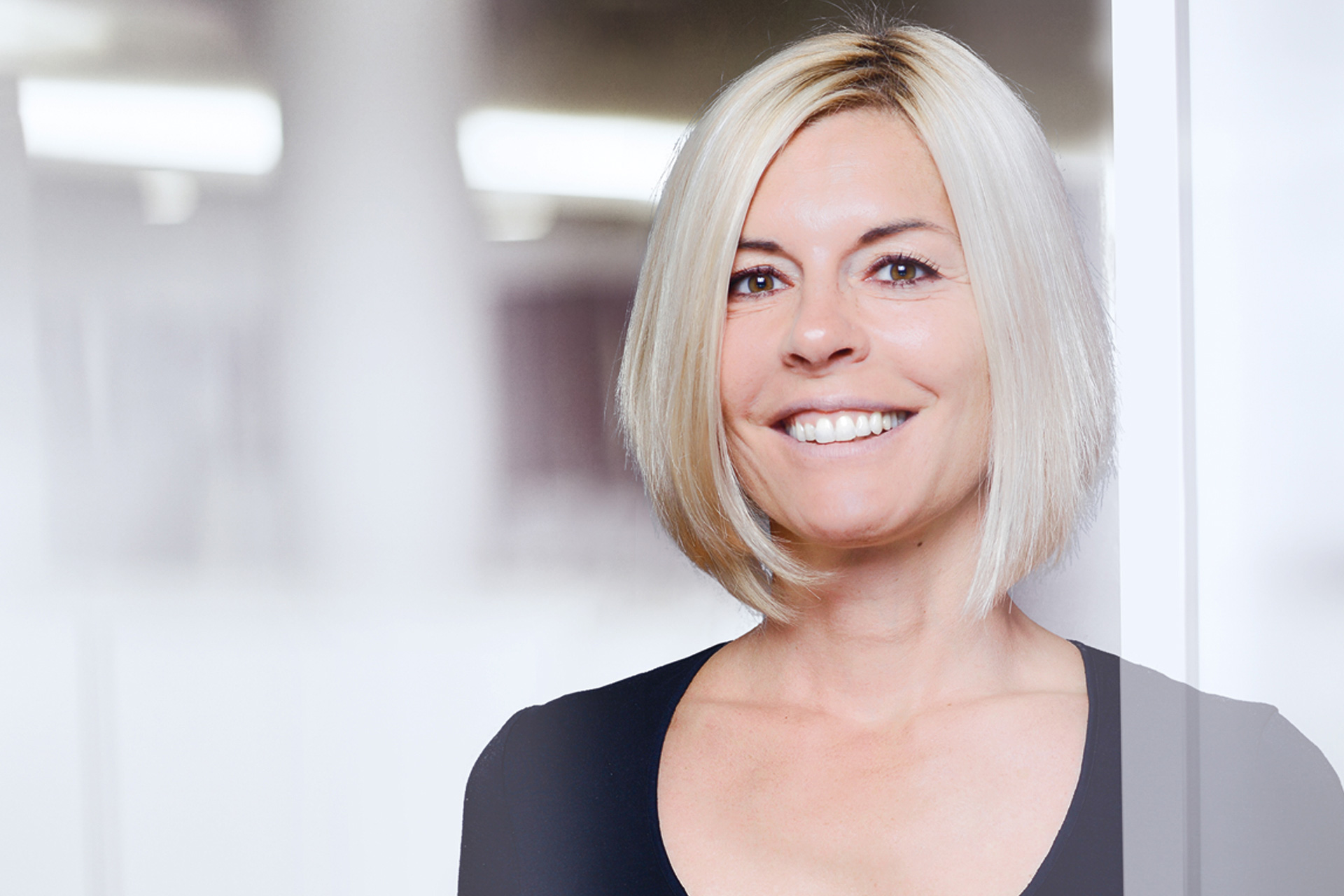 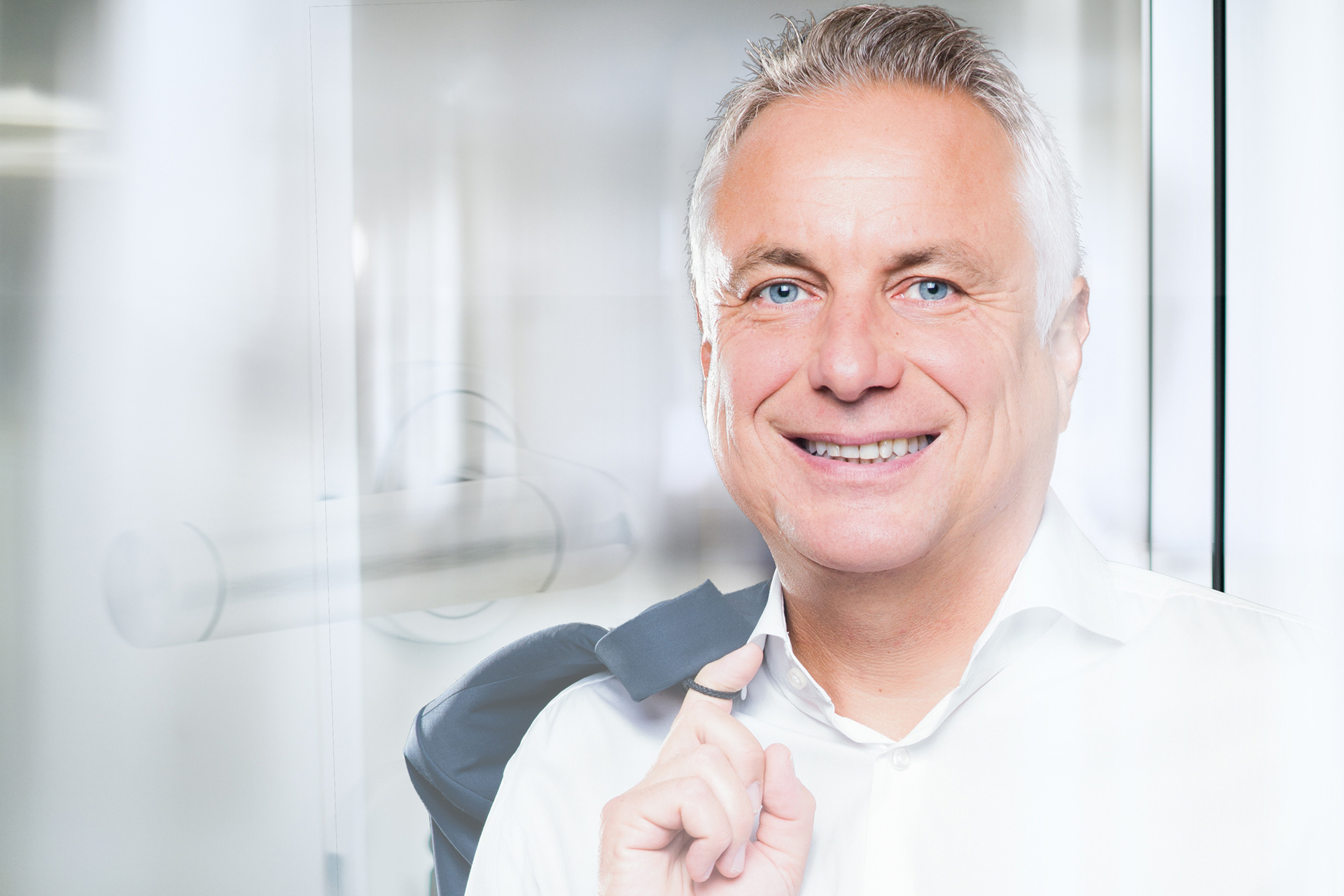